About Me: I had no idea what Communication Design was until an academic advisor in the College of Engineering told me I belonged there. I blindly followed the advice and signed up for “Intro to Comm Design.” Four years later, I can’t see myself not being a designer. Learning and growing as a designer has immensely elevated my appreciation and enjoyment of things I love, like movies and music!

What's on your designer playlist? I don’t have a single design playlist, I try to curate playlists specific to the project I’m working on! It helps me get into the mindset of whatever I’m going for. Short-lived playlists I often delete after turning in the work because I listened to them for so long. 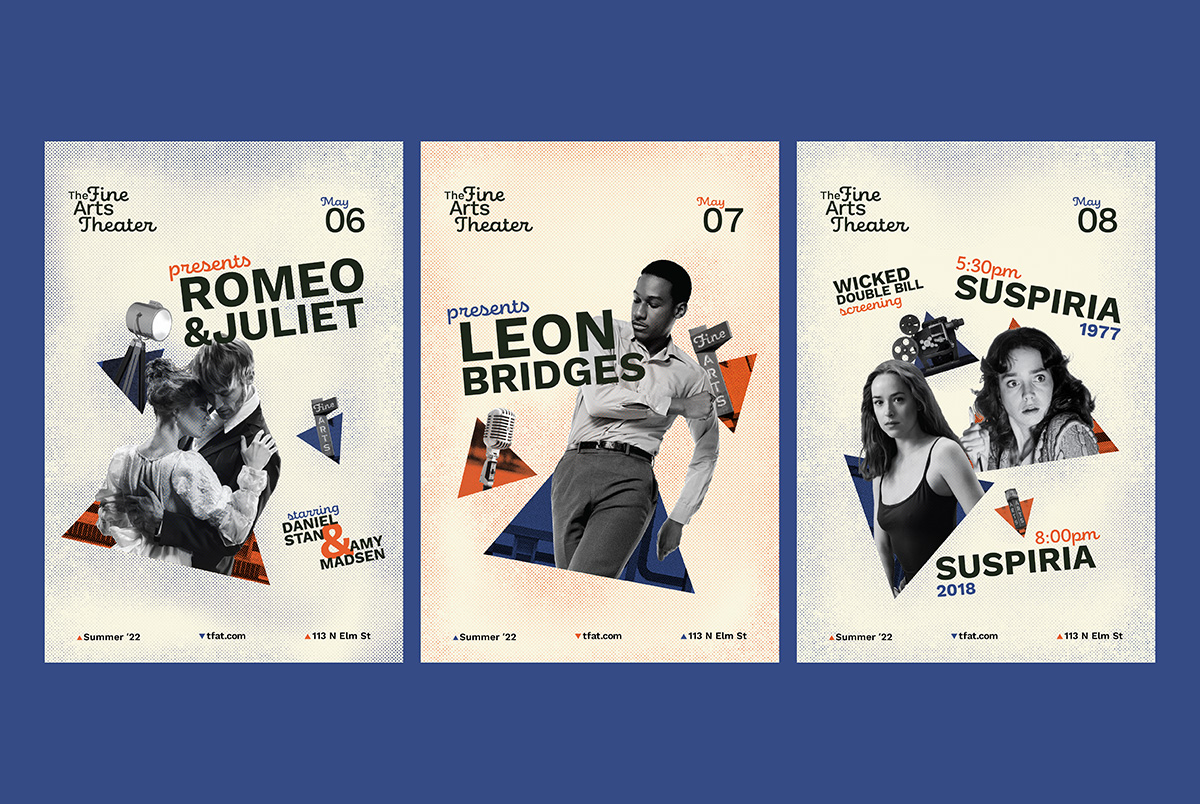 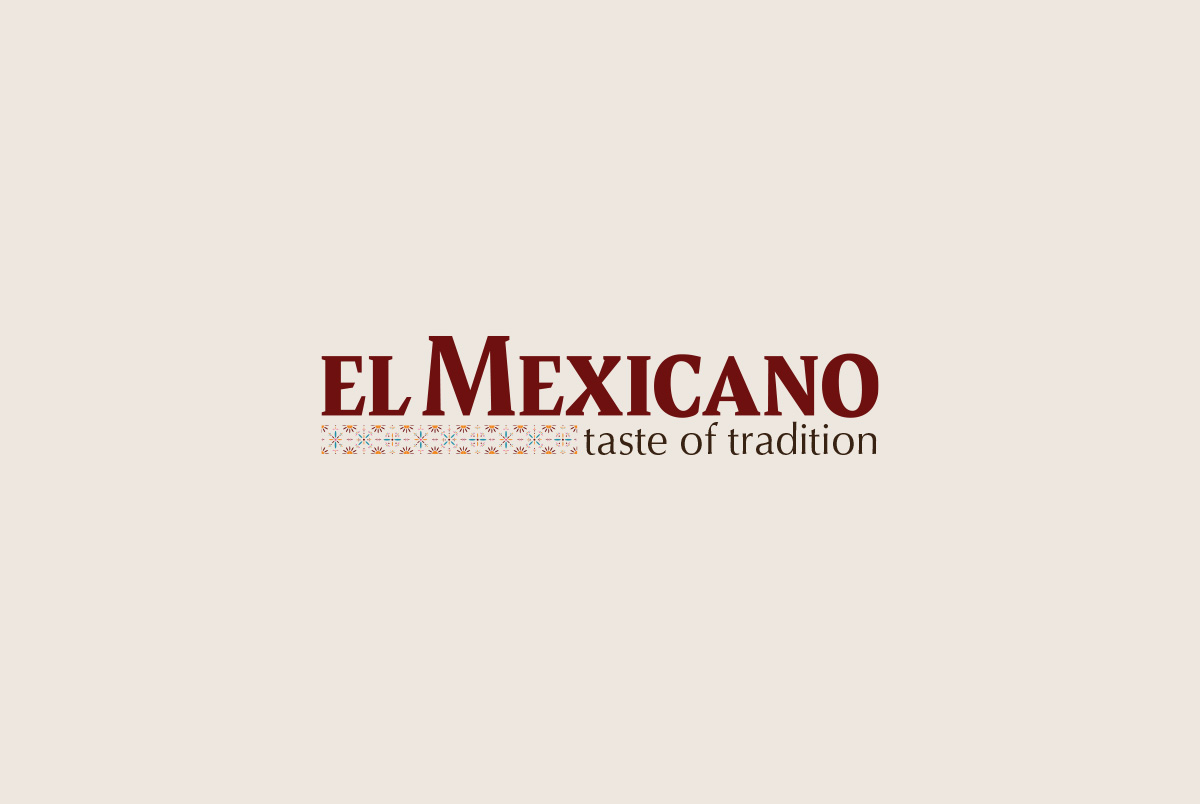